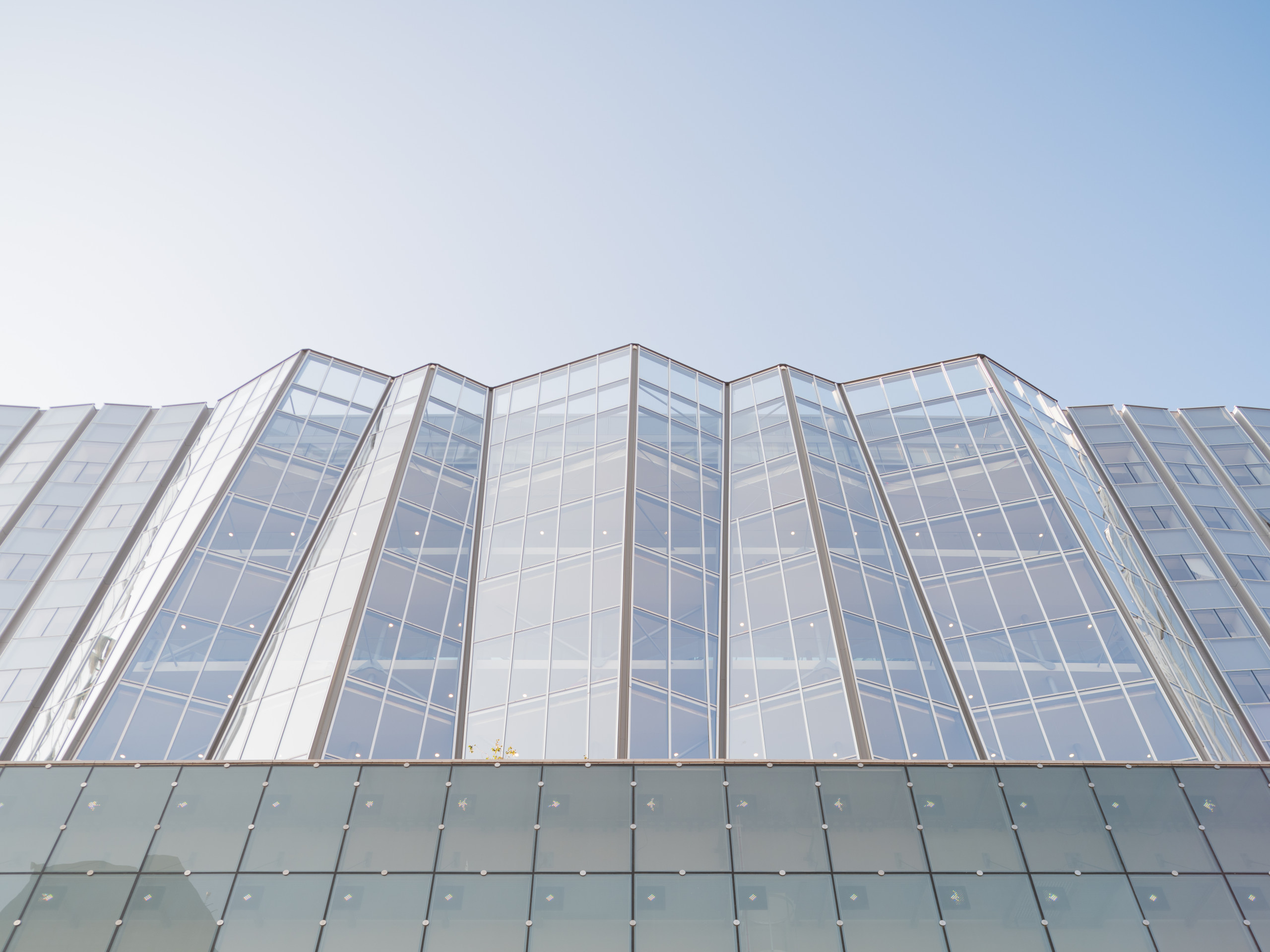 Built above the Quatre Temps shopping centre, Window La Défense is a unique and distinctive structure. The horizontal nature of the building contrasts with the neighbouring towers leading to it becoming informally known as the tour allongée (stretched-out tower) or gratte sol (ground scaper). The aim of the refurbishment was create movement in the façades by introducing pleats as well as a specific treatment using a protrusion over the atriums. The whole project was limited to the site’s existing surface area; the only additional volume was the terrace that overhangs the plaza to the north as well as an extension to the entrance on the western Dôme side of the building. The façades have been reworked and enhanced with vertical pleats of varying sizes. Two monumental, glazed atriums bring light into the internal space creating a convivial meeting area. Restaurants, meeting rooms, office space and an auditorium have been included to encourage dialogue between both visitors and office workers. Open stairwells and walkways allow for fluid circulations, both horizontally and vertically. The raised ceiling height improves the working environment, while the flexible space encourages new working methods. This project offers a glimpse of what La Défense will be like in 20 years’ time. Window La Défense has been awarded the following certifications: HQE Construction BR 2010 and BREEAM Excellent. 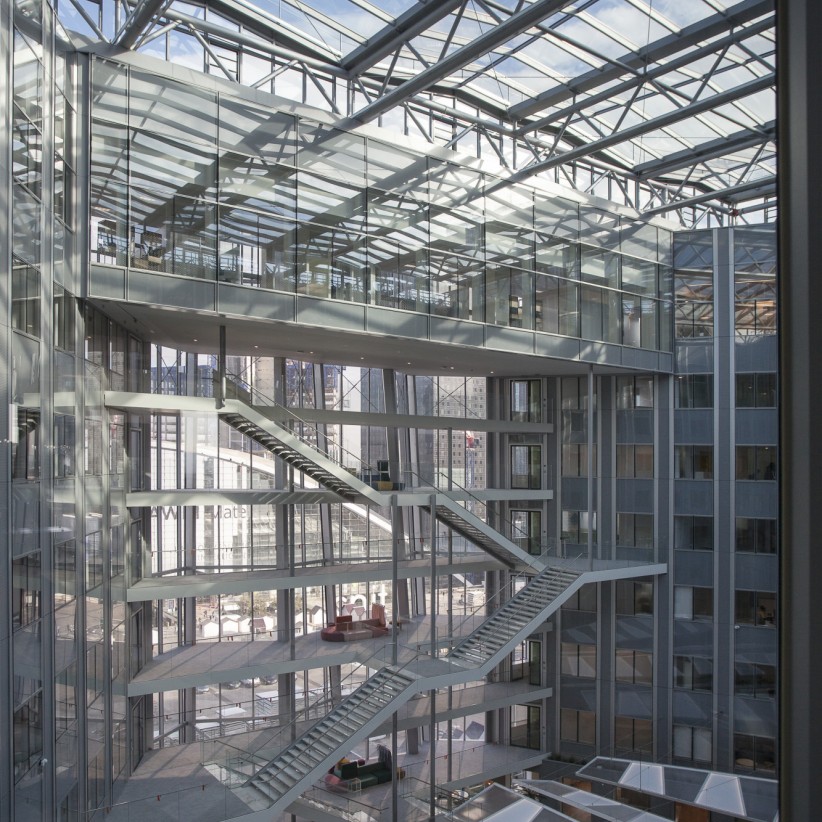 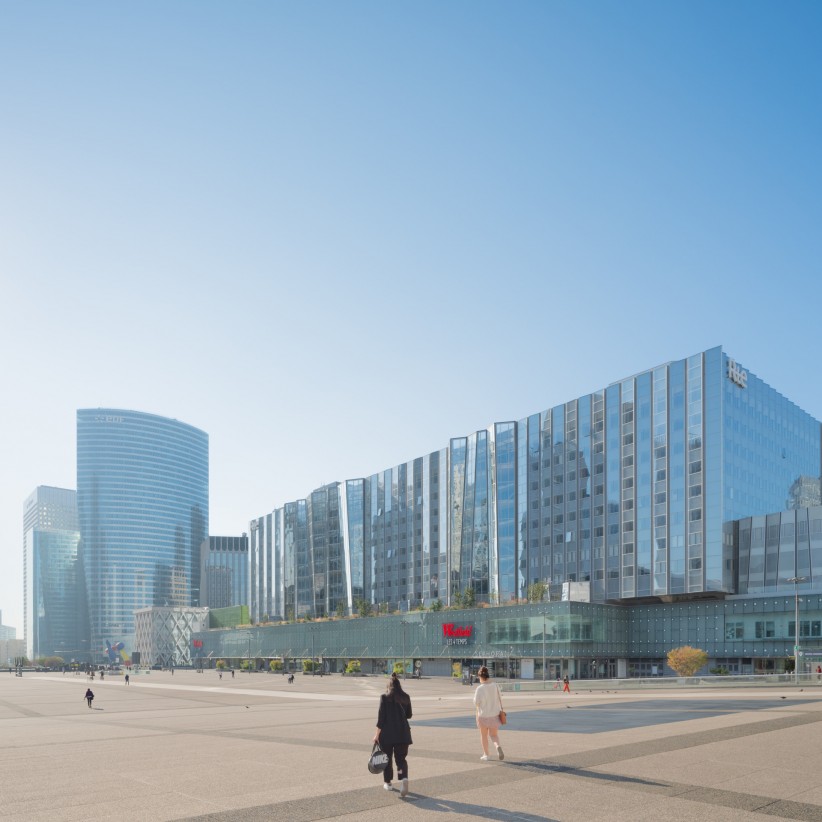 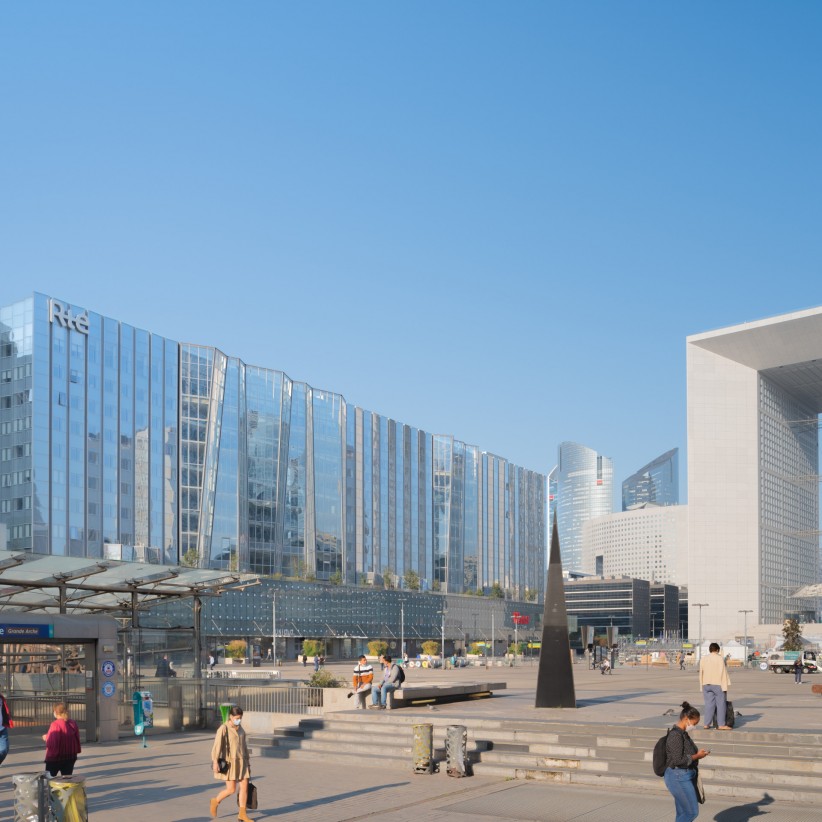 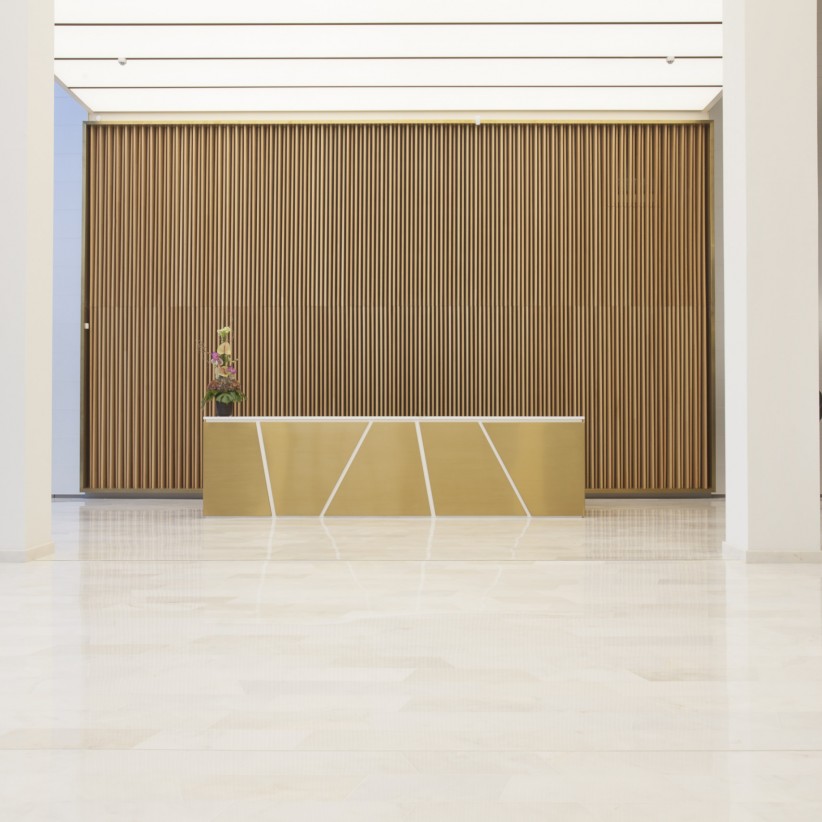 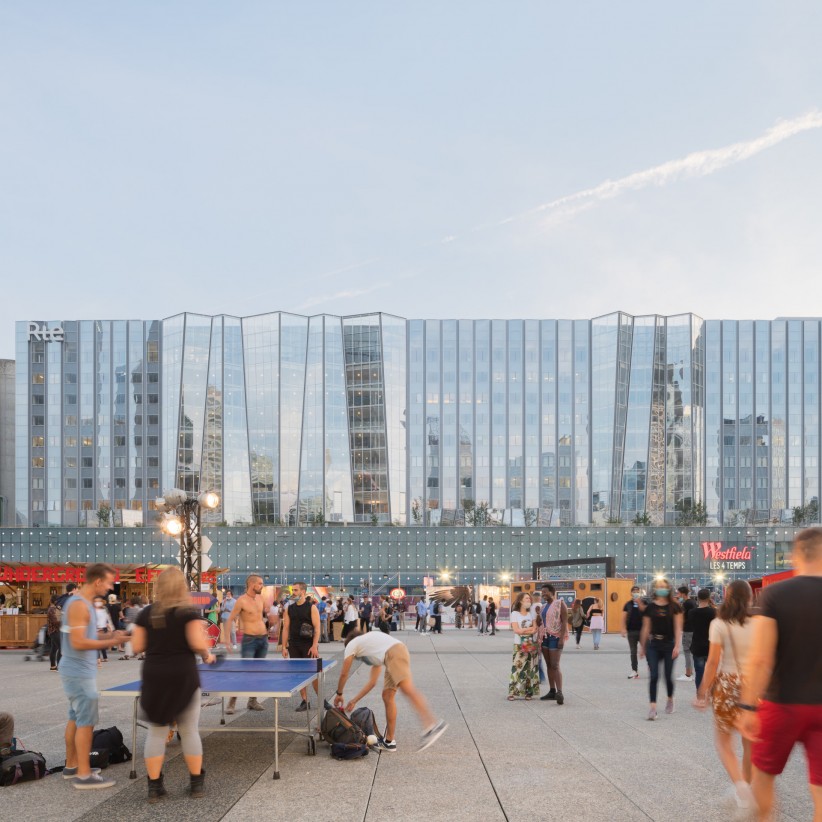 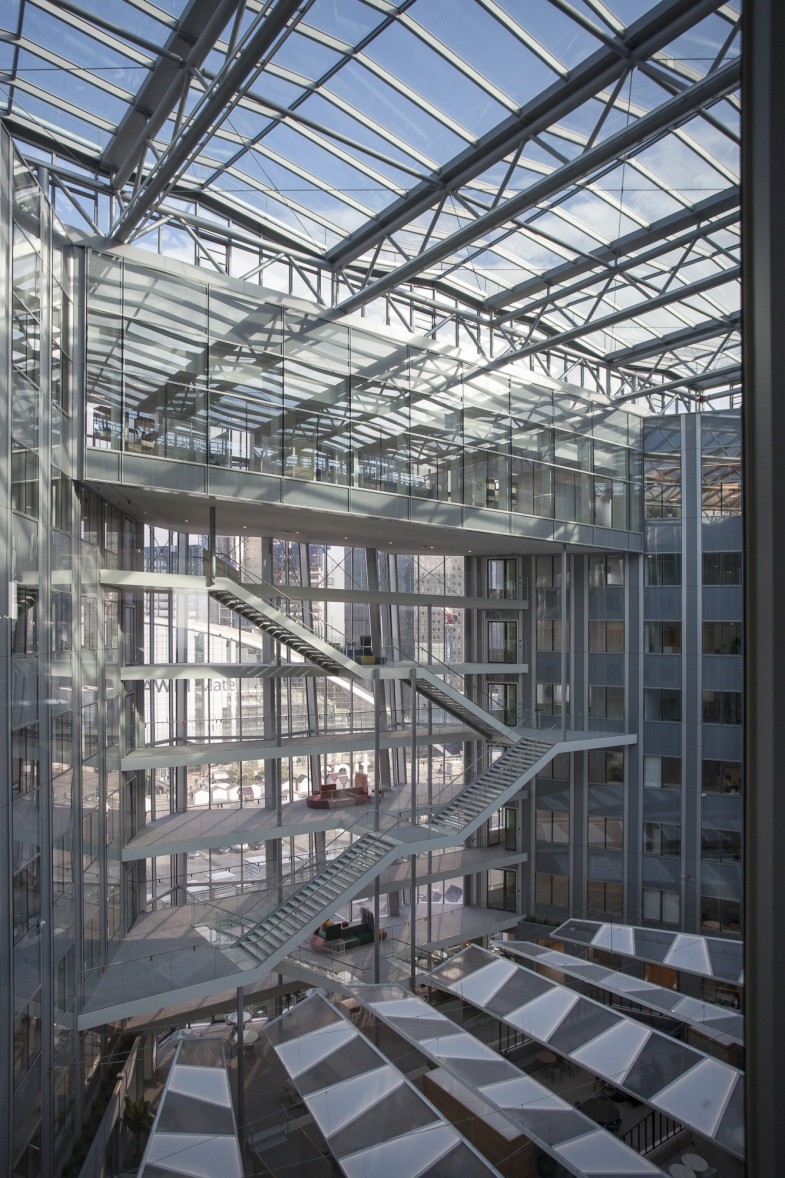 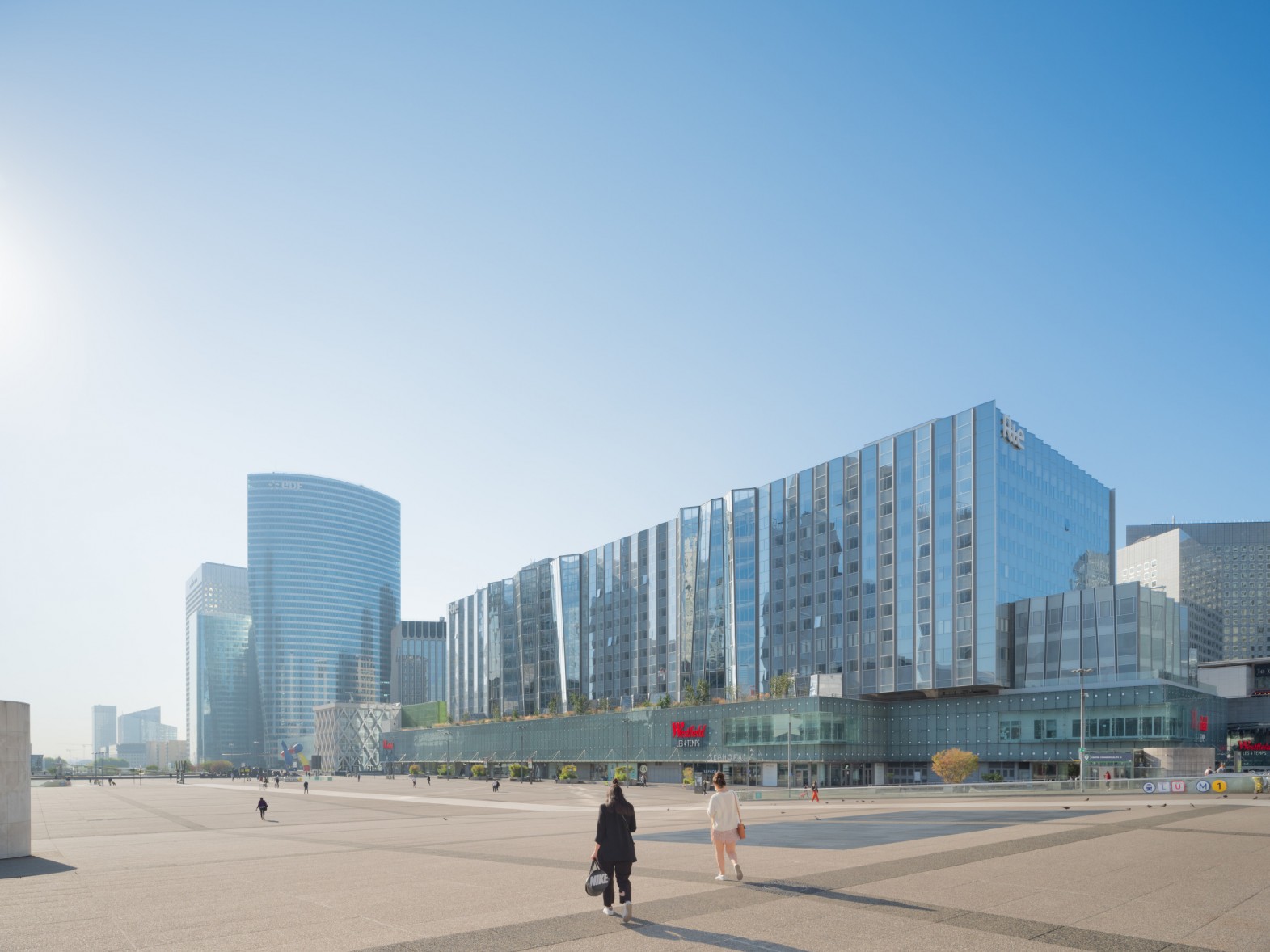 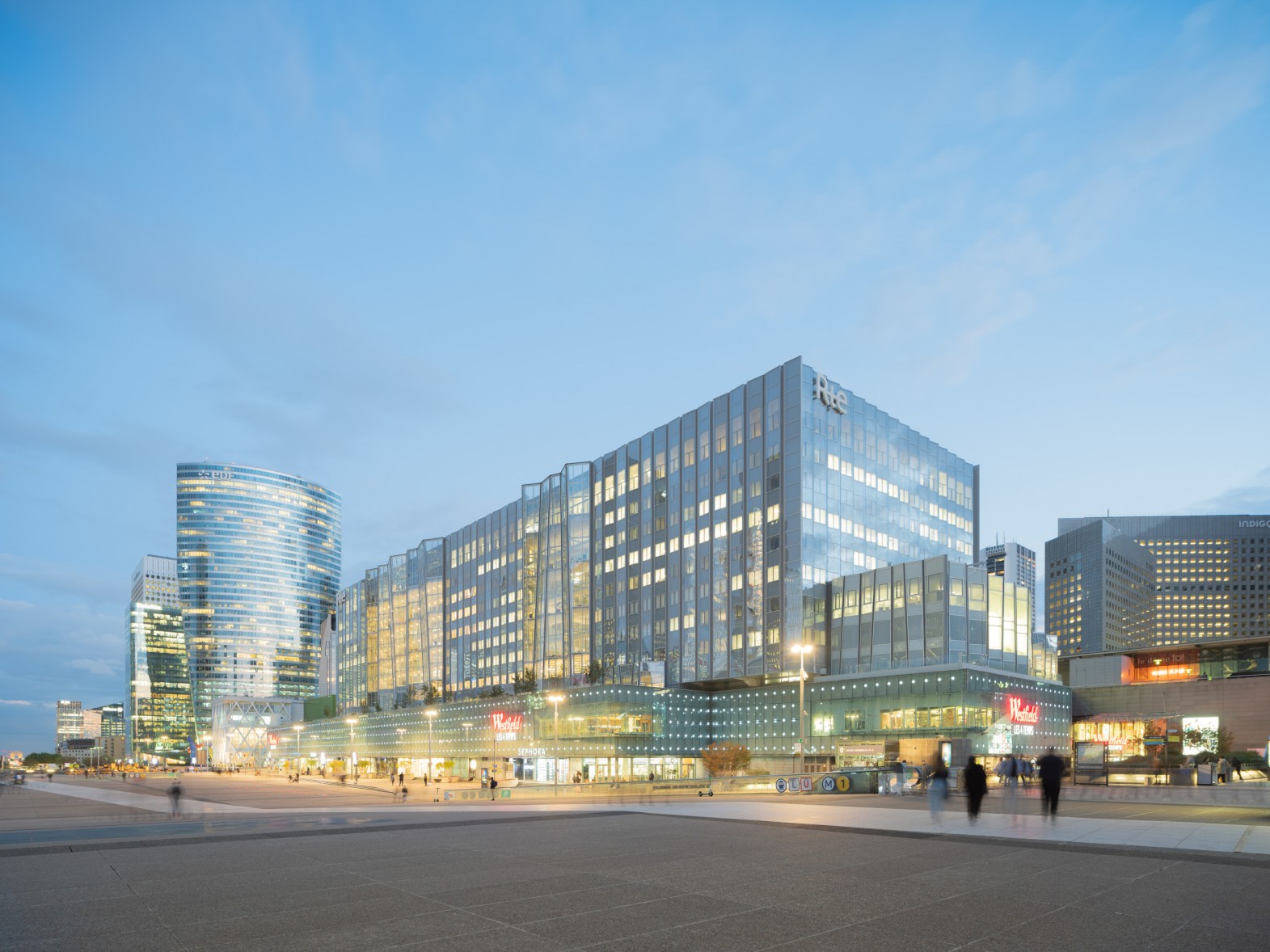 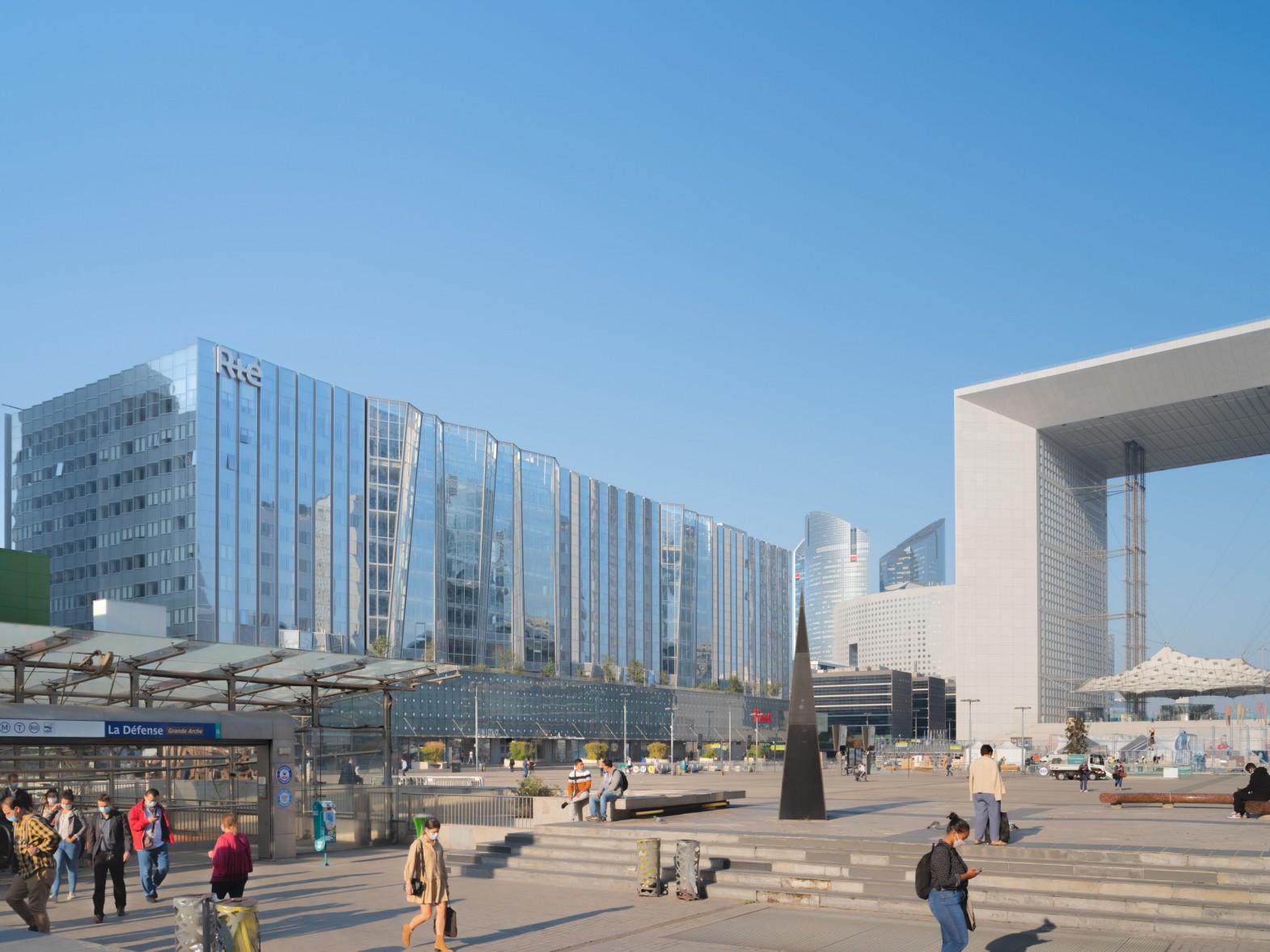 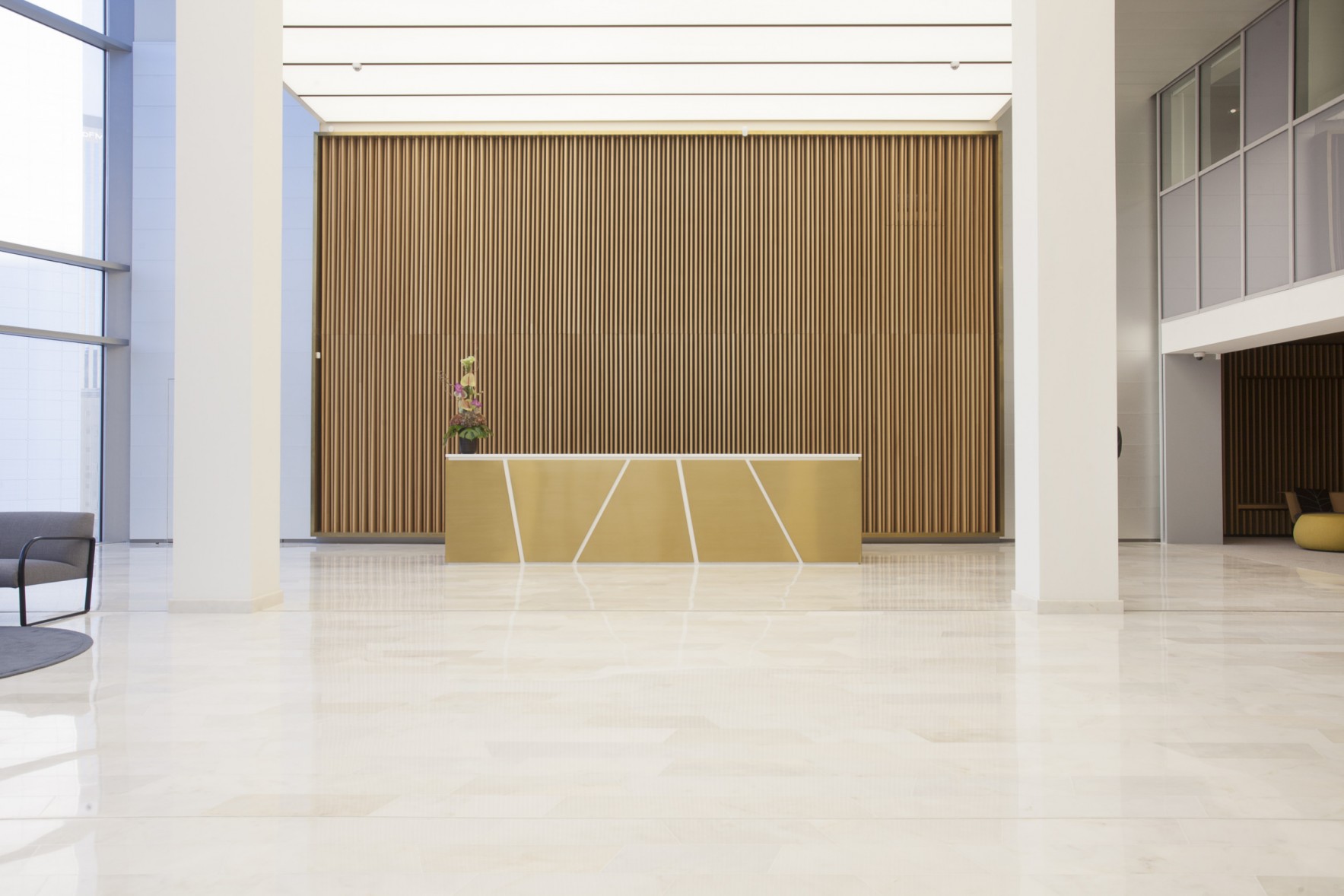 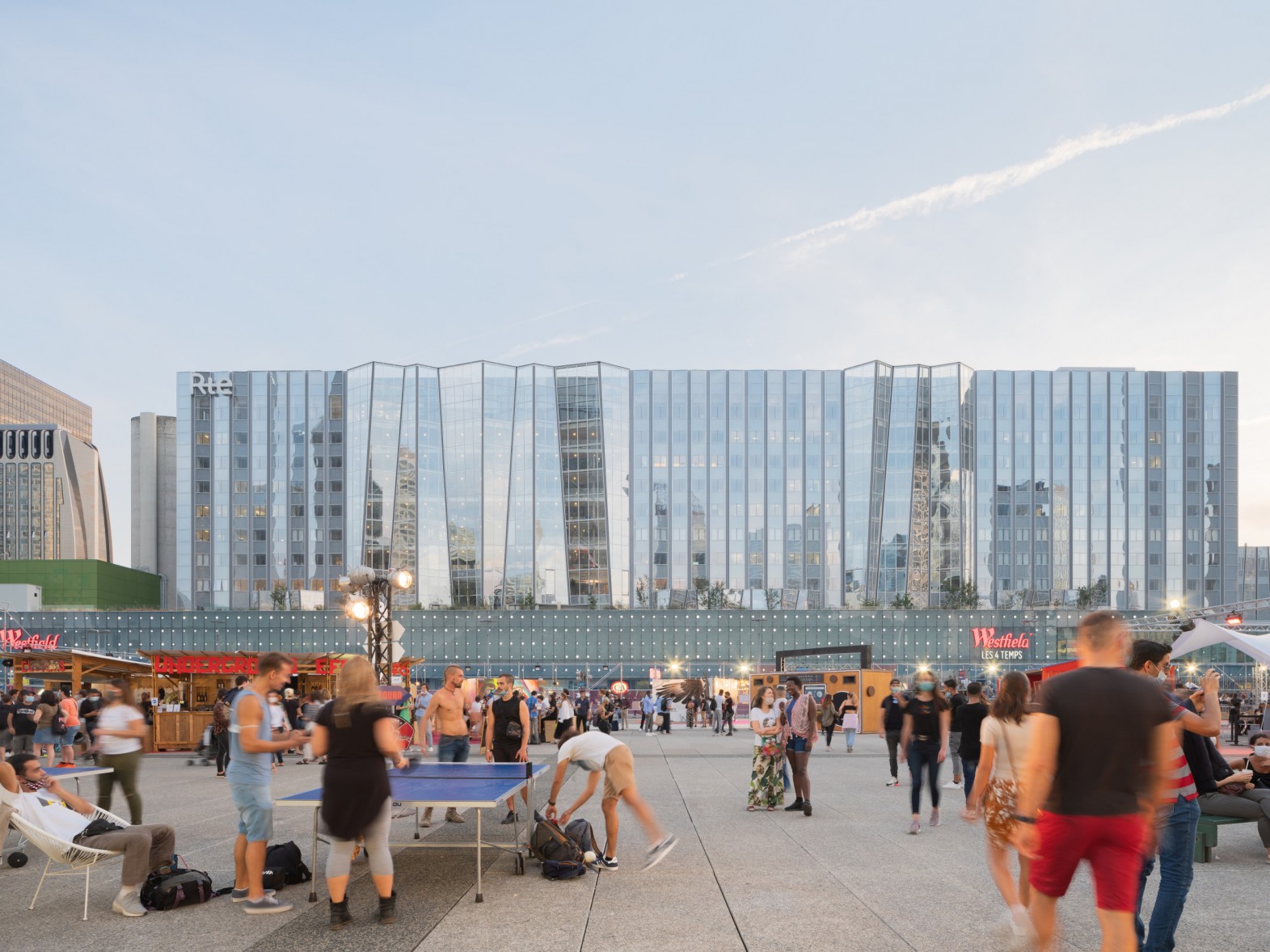